To coincide with the launch of the Frome Street bike way, Adelaide City Council wanted to create a cyclist awareness campaign promoting education and etiquette to people who work, live and play in the city.

The two main objectives were: to get pedestrians, motorists and cyclists to start changing their behaviour, perceptions and attitudes and; to position roads as ‘shared space’ without bias towards any of the three groups.

In consultation with the Adelaide City Council and other key stakeholders, we developed a character driven campaign with short, sharp messages targeting cyclists, pedestrians and motorists. These characters formed the basis of the campaign with a consistent visual language across print, digital, outdoor and ambient media.

Another key element of the campaign was the cross-messaging of target audiences. We wanted to expose motorists to cycling and pedestrian messages, pedestrian to cyclists and motoring messages and cycling to pedestrian and motorist messages.

We collaborated with Mable Animation to create 3 x 20 second animations targeting each of the groups, plus a series of web banners on various sites with links back to Adelaide City Council’s ‘Be Aware and Share’ webpage. We also ran press ads in RAA Magazine, tram panels, footpath stickers, carpark boom gate cutouts and street parking signs.

Our client was pleased with the overall result. The campaign was a success in that it raised each group’s awareness of each other, without singling out one particular group as the problem. The soft approach of the characters, plus the use of humour to bring attention to a serious problem was well received. 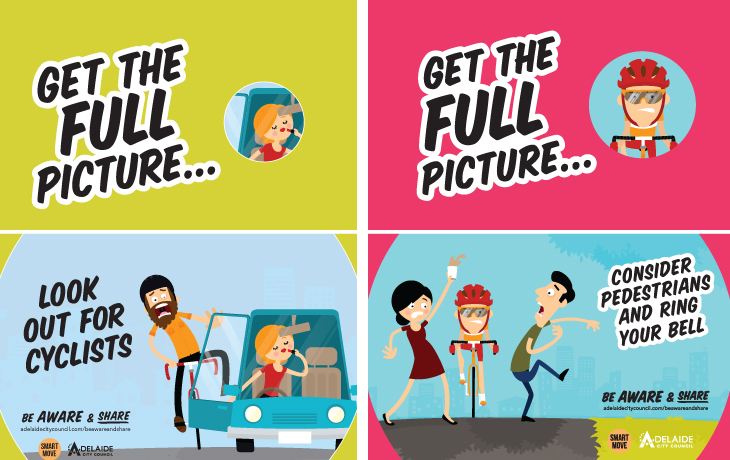 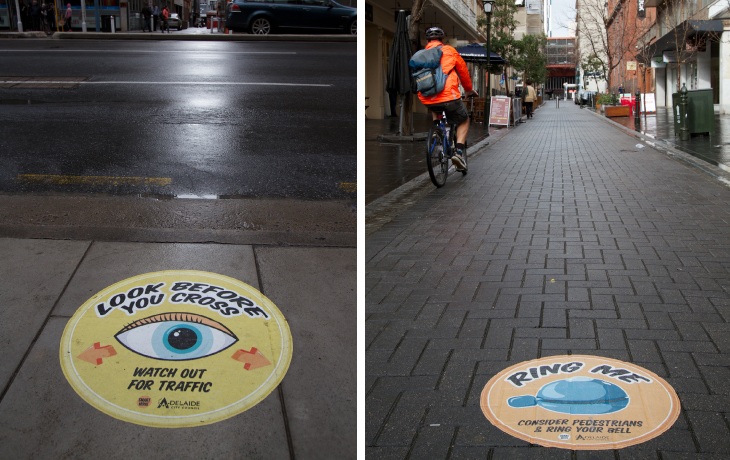 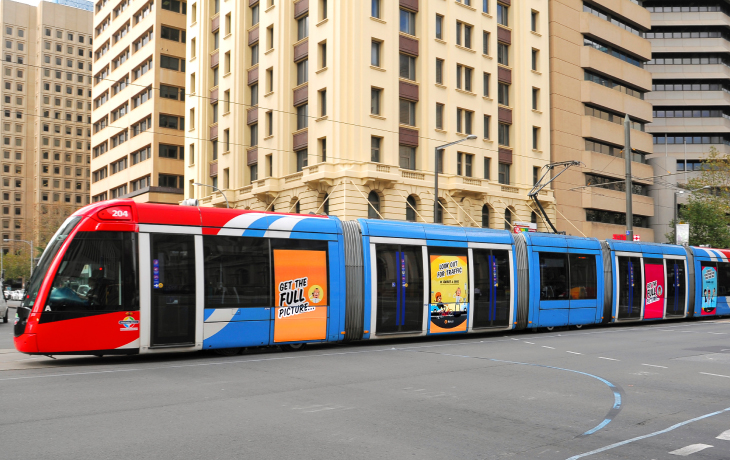 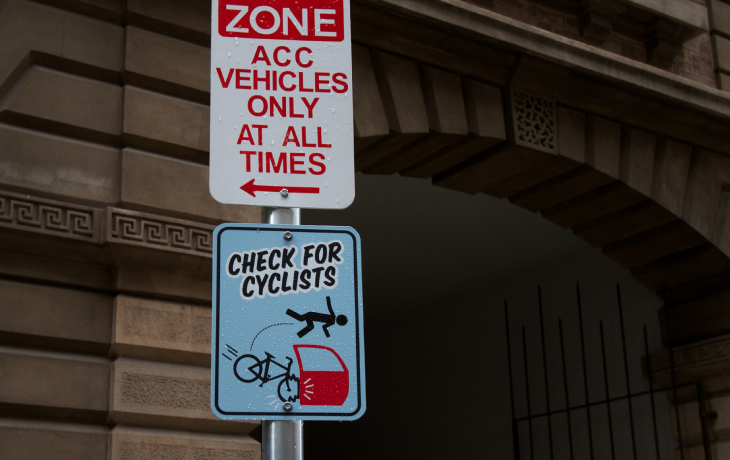